On the 17th August a street party was held at the Capitainerie for the owners of Marina del Sol .

There were over 50 people that attended and plenty of lovely food and drink .There was even superb desserts as well .It must have been good as there was very little food left at the end .

Cri-Cri arrived in a traditional French outfit and really stole the limelight .Quite a few children were also there and behaved very well.

It was good to see everyone chatting and meeting new friends that they had not met before; 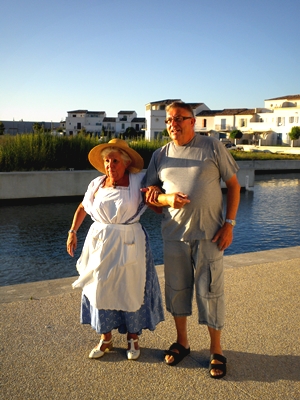 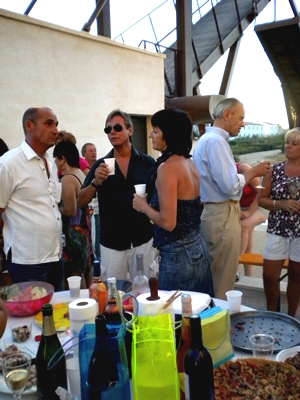 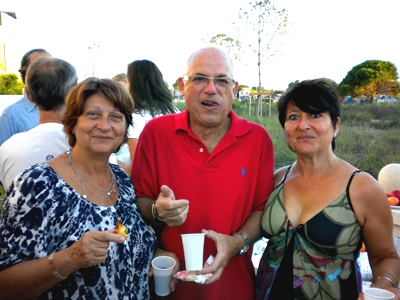 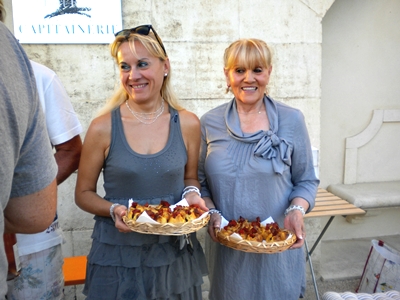 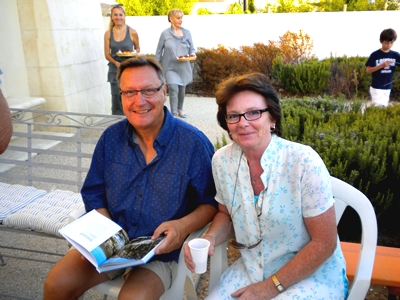